About doubts and longings

A mess of memories 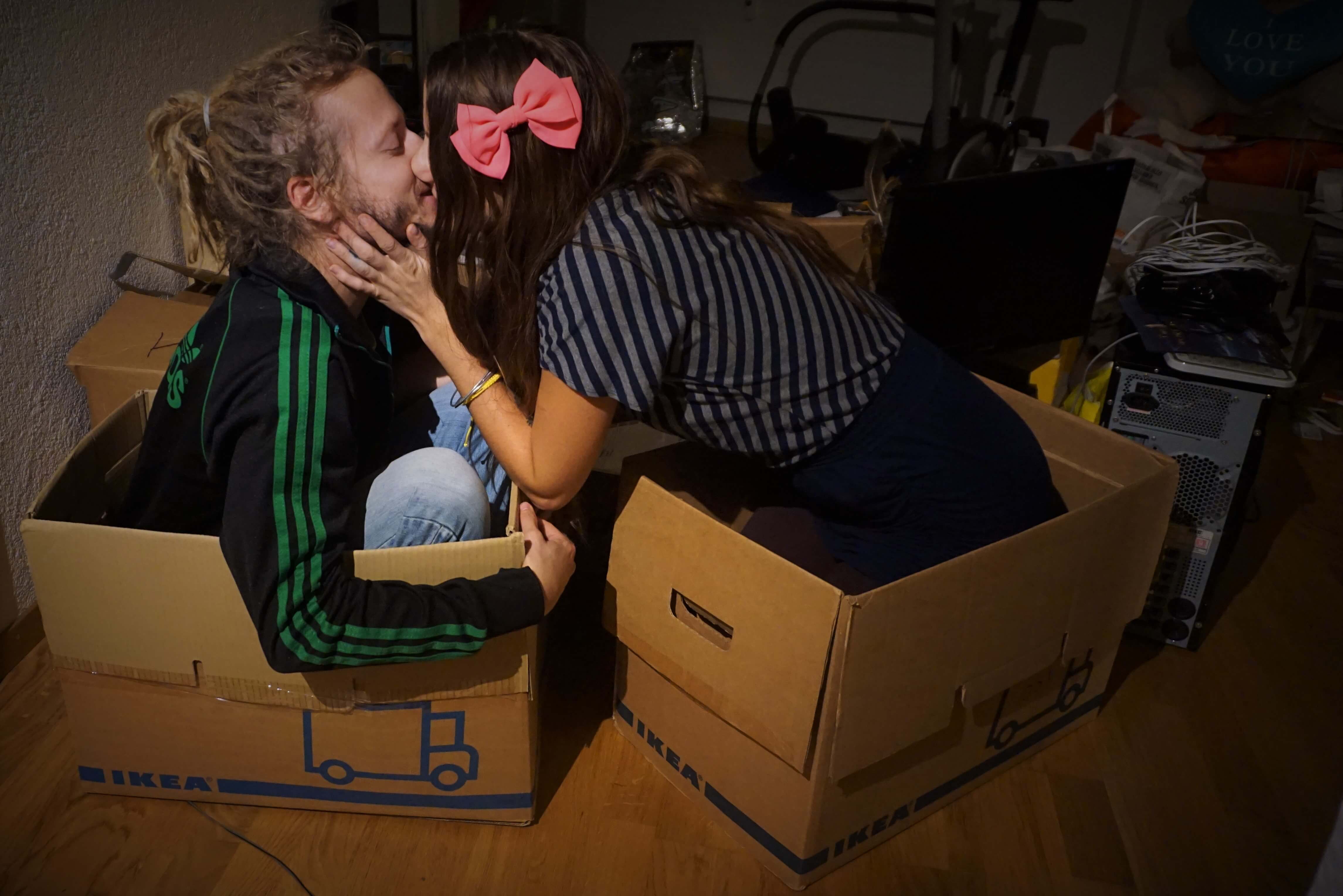 "At the end you start looking back"

That's what Nici's little sister told her when she wondered aloud why she's suddenly eager to restore old friendships- so close to our departure.

Thruthfully, it would not make sense at all to start meeting old friends weeks before leaving them for good. It's not necessary to say goodbye to people you haven't seen in a while... René's not as attached to other people as Nici is but luckily she can attach herself to him 100% ;)

We mentioned in "about doubts and longings" how we feel like we're on an emotional rollercoaster. We know this is the lamest, most overused and boring comparison ever, but we're still using it since especially now it feels appropriate. It's the last week in our apartment and at our workplace. René's rather stressed out because like always when vacations are ahead he has to finish everything and do all the work that has been piling up. Nici not so much since her tasks are the same every day and she starts them every morning anew.

Last weekend we reached the loop. In other words the point of no return. While Nici was excited and in a positive mood, René was overwhelmed by the pile of boxes, furniture and clothes. So much stuff actually, that a nightly visit to the bathroom could result in broken limbs. Nici took it lightly and was focused on the bits of floor showing between boxes, getting bigger with everything we got rid of. But then it felt like we came to a sudden stop. In the middle of the loop. While hanging upside down. Furniture we had sold was not picked up and either blocked the view from the couch to the tv or started rotting outside in the rain. While the bedroom was already empty apart from our bed and the bags containing the rest of our clothes. So we have to wait. We both hate having to rely on others especially in stressful times like these and with our home not being a home anymore. Last night we couldn't sleep because the mess in the bedroom felt suffocating and we finally started realizing that an era is over. After all, this was our first apartment together. Since René had already been living in it when we first met, it is also the place where we had our first home cooked dinner, watched our first movie, hatched spiders in the shower and so on. It was a place of many firsts and many togethers. Now it's just a place.

It makes us sad having to leave this place with its memories.

There's material memories which we keep in our personal "memory box" and leave in the more or less protective hands of our families.

And there's immaterial memories we have to keep in our heads and try not to forget- despite all the new ones we're going to make on our big adventure...

If I leave here tomorrow
Would you still remember me?
For I must be travelin' on now
There's just too many places I've got to see
-Lynyrd Skynyrd